Posted on December 17, 2015March 8, 2020 by Admin
Its been 17 months when Xiaomi had released its flagship smartphone the Xiaomi Mi4. Xiaomi is known for its value devices packed with great specs, priced at low prices. Cheng Guifeng, the chief Engeeneir at China Telecom research institute, the Xiaomi Mi5 should be priced between ($309-$463) with a base price of $385. Chief Engeeneir says that Xiaomi wants to lose the buy budget label. 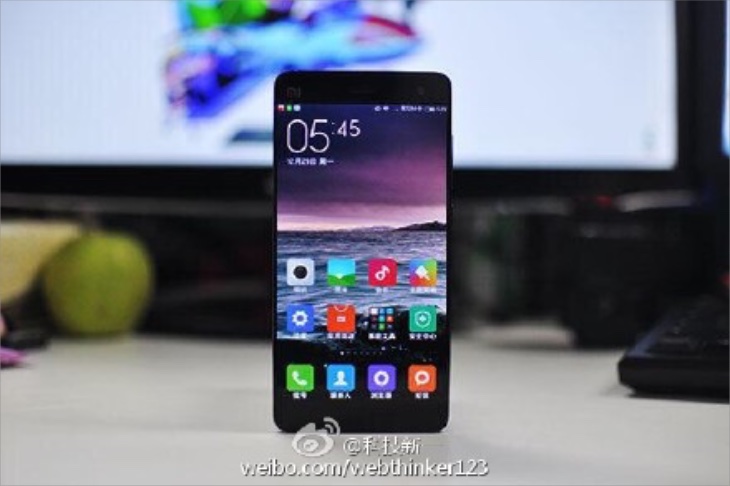 While sales have slowed down after a very hot start, it seems that Xiaomi is waiting for Mi5 to be released. Mi5 should finally released before Q2 2016.
Acc. to leaked rumors Mi5 will be powered by Qualcomm Snapdragon 820  CPU coupled with 4 GB of RAM.