Posted on January 12, 2016March 8, 2020 by Admin
The Xiaomi Mi5 will be launched in February this year. A new leaked  rumor states that the Xiaomi Mi5 might come in two variants- One with 1080p display and another with 1440p display.

The leaked image shows a well designed smartphone with 2.5D curved glass on front and back of the smartphone.  This is reportedly the lower end version of Mi5 with 1080p display. It will feature 3GB RAM and 32GB internal storage. 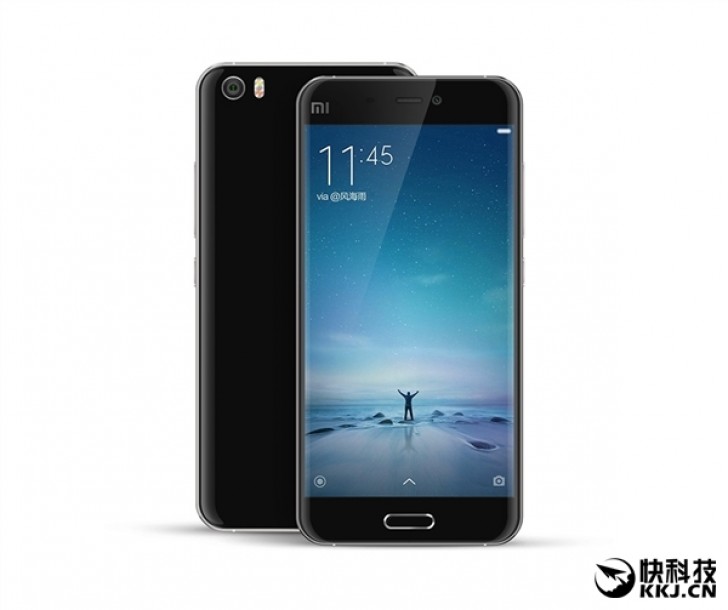 There will also be a premium variant with 1440p display. The screen size of both devices will be 5.2-inch and will feature Qualcomm Snapdragon 820 under the hood, While higher end variant will sport 4GB RAM and 64GB onboard storage.

Both the phones will have 16MP rear Camera and 13-megapixel camera at the front. There will also be a fingerprint scanner embedded into home button of the handset.