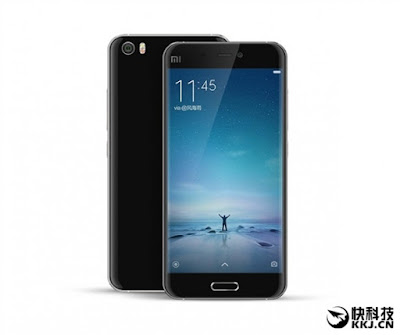 Finally, Wait is over! Xiaomi’s Senior VP Liwan Jiang announced that the company will take the wraps off of the much awaited smartphone the Xiaomi Mi5 on February 24th, during at an event. The executive said that more details about unveiling will be released on January 26th.

The device has been leaked several times with a number of images. The Mi5 is expected to be powered by Qualcomm Snapdragon 820 chipset, the chipset could be the reason for manufacturer to delay the launch. To recap, the Mi5 is rumored to be powered by Qualcomm’s latest Snapdragon 820 under the hood with Adreno 530 GPU,  will sport a 5.2-inch Quad HD 2.5D dual curved display. There could be 3GB RAM, 4GB RAM and 16GB, 32GB and 64GB of internal storage variants. MIUI latest version will be running on top of Android Marshmallow.

According to previous leaks,  the Mi5 will be equipped with a 16-megapixel rear camera and a 13-megapixel front-facing camera. It will get power from a 3030 mAh battery.