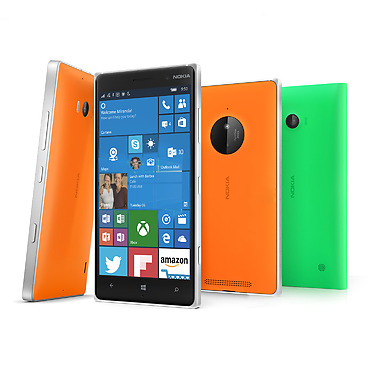 Microsoft launched the Lumia 950 and Lumia 950 XL smartphones back in October running windows 10 Mobile,  and said that Windows 10 Mobile update for existing devices (running Windows Phone 8.1) will be available in December 2015. Later it said that the update is delayed till January 2016.

Now, According to Venture Beat Windows 10 update rollout to current Windows Phone 8 smartphones will be delayed by another month.

When asked, Microsoft in an e-mail said them that the update is not ready yet to rollout and legacy handset upgrade will start rolling out early to mid February. Since it is delayed, current Lumia smartphones will get the latest Windows 10 build along with February service update.