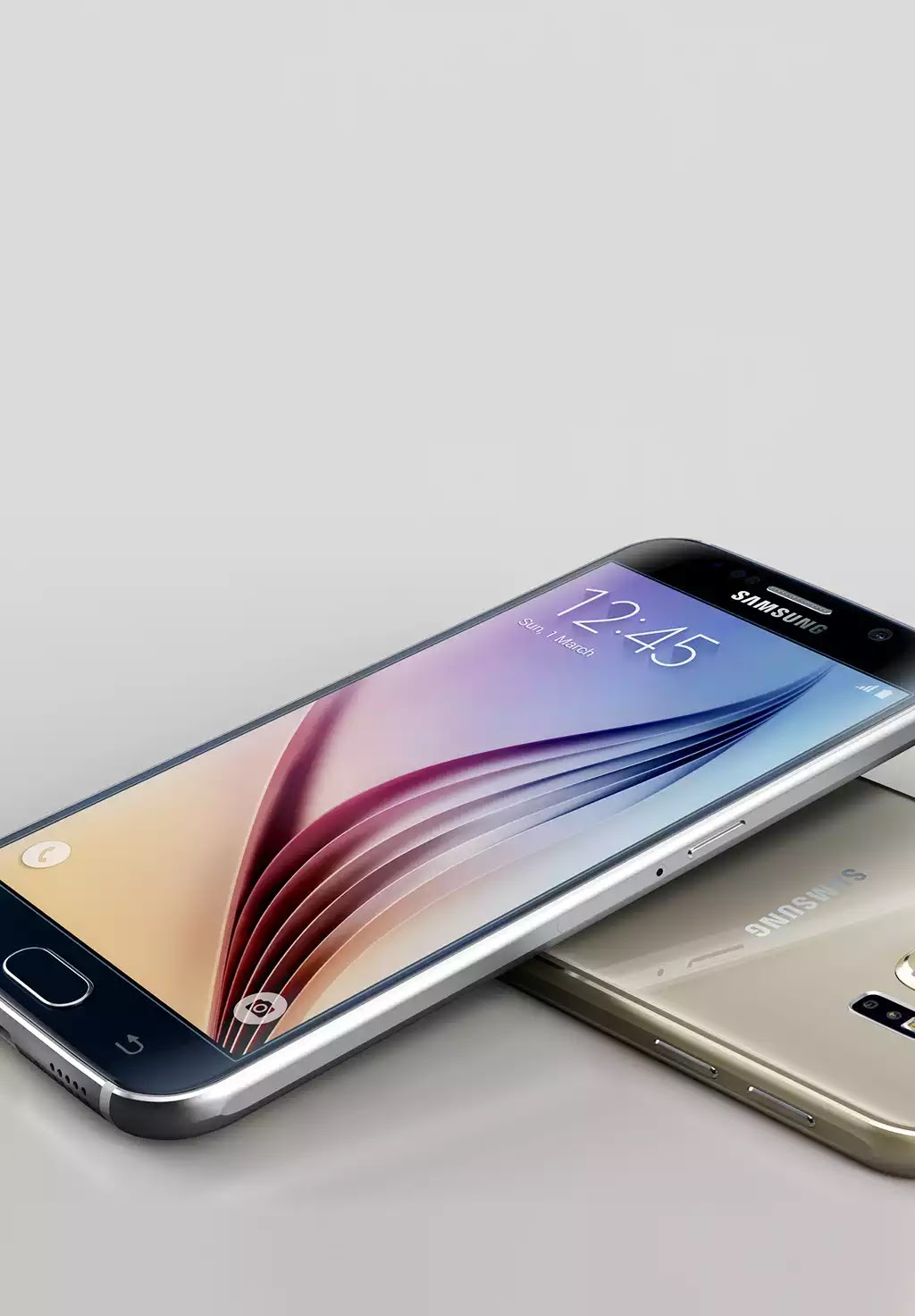 The Samsung Galaxy S7 has been spotted on AnTuTu Benchmark website with the model number- SM-G935A. As per AnTuTu Benchmark the Galaxy S7 will sport a 5.1-inch WQHD (1440×2560 pixels)  display and is said to be powered by Qualcomm Snapdragon 820 processor coupled with 4GB RAM and 64GB internal storage.  The smartphone is said to be equipped with a 12-megapixel rear camera and a 5-megapixel front facing camera.  It runs on Android 6.0 Marshmallow with Touch wiz UI on top of it.

It will feature similar design as Samsung used in Galaxy S6 and S6 Edge handsets. While Samsung has not announced any details about its launch,  it could be unveiled at MWC 2016 in Barcelona or before this event.