Posted on January 29, 2016March 8, 2020 by Admin
OPPO is latest Smartphone maker to join the ‘Make in India’ initiative, announced by P.M. Modi to kickstart Smartphone manufacturing in India.
OPPO has announced that it will invest Rs. 100 Crore to Start its own manufacturing assembly in India by August, 2016. 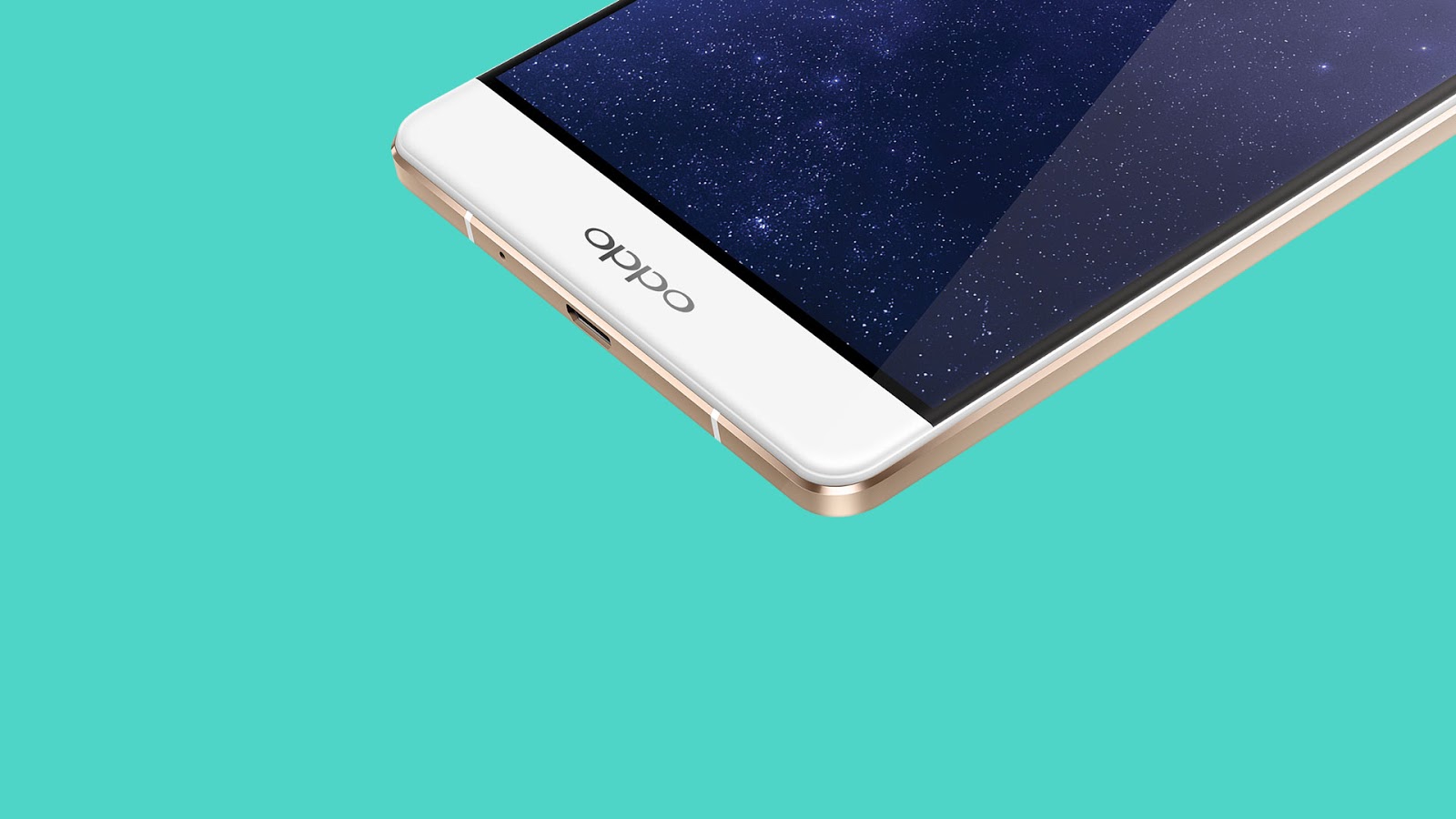 “We have long term plan for India, We will invest Rs. 100 crore to kickstart our mobile manufacturing unit by August this year. He further explained that OPPO has already started its mobile handset production in India at the Foxconn’s plant.  He said that the company is looking at producing 10 million handset units per year in India at its own plant and continue its relationship with Foxconn as well. The company had announced last year in May that it is planning to setup an assembly plant in the country.”