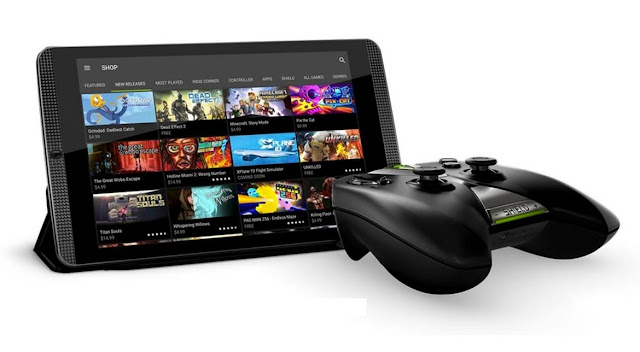 The NVIDIA Shield tablet was originally launched in 2014, July. It’s most highlighting feature was the processor used in this tablet, the 2.2 GHz quad-core NVIDIA Tegra K1 with GeForce Kepler (192 cores) GPU.
The tablet packs a 8.0-inch full HD display and has 2GB of RAM and 16GB internal storage, expandable with microSD. It has a 5-megapixel auto-focus rear camera and a 5-megapixel front-facing camera. It has 4G LTE, dual band (2.4GHz/5GHz) Wi-Fi support, Bluetooth 4.0 and GPS.
The update comes with 2016, January security patches, Shield camera app has new material design UI. The update is live for both Wi-Fi and LTE versions all over world. But it might take some time to reach the update to your device.