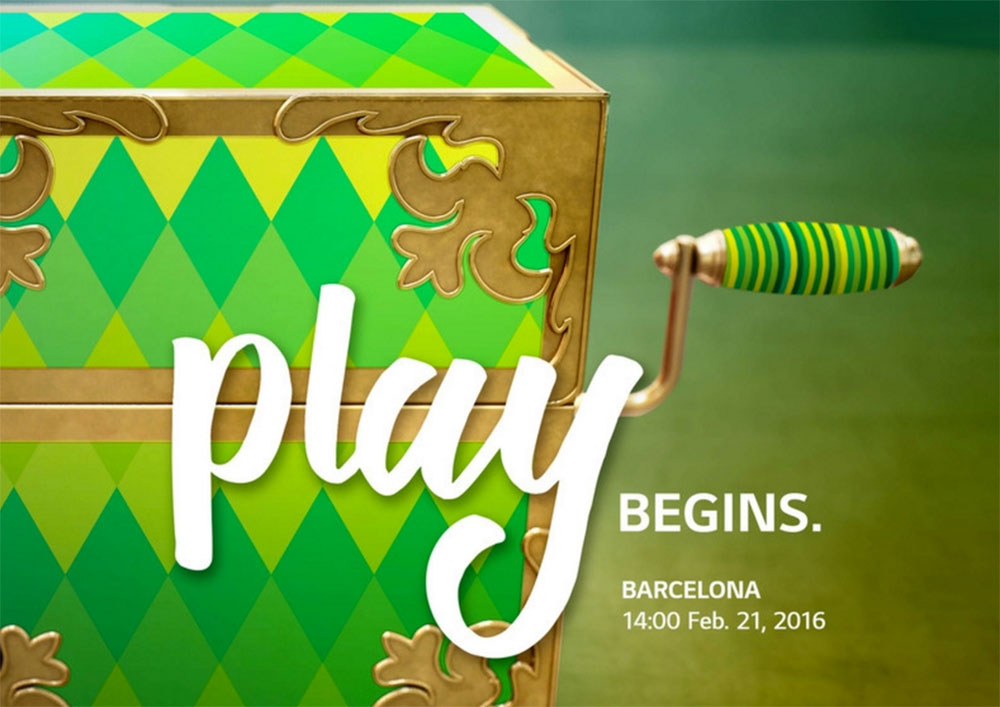 MWC is an electronic show with actual focus on new smartphones launch which kicks off on February 22nd 2016. Samsung is expected to announce Galaxy S7 and S7 edge at the event, While HTC is also expected to unveil new devices.

LG has scheduled the event just before one day when will MWC will start. The invite reads “Play begins” on that day. LG may announce LG G5 at the event,  but no wait…… LG typically announce the new “G” series flagship in April or May. So LG G5 may not be announced at MWC,  but what will we get- an gaming focused smartphone or a audio-focused device.  We still do not know what LG could unveil,  Stay tuned for updates as LG will announce any device we will let you know. Share your thoughts about this event in Comment section below.