Posted on January 5, 2016March 8, 2020 by Admin
LG has announced two new smartphones in the K series. The key highlight about of these phones that these phones come with advanced camera technology & UX features. 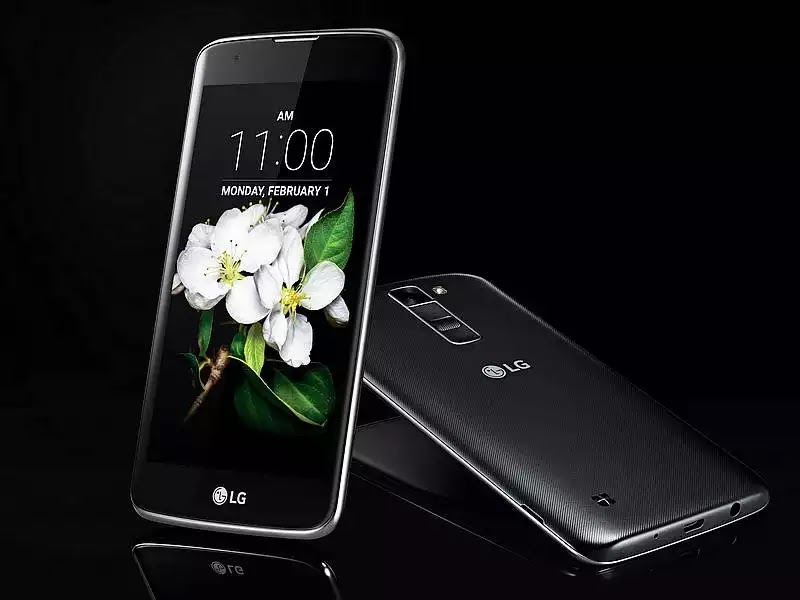 These devices are offered in two variants LTE and 3G.
These devices will be first to offer LG’s new glossy pebble design that is complemented by a new 2.5D Arc Glass.
The back of smartphones features Woven pattern, which LG claims  to offer a perfect grip to hold the handsets. Power and Volume buttons on these phones are placed on the back just below the camera module instead of sides. The phones are implemented with features like Gesture shot and Gesture Interval shot. 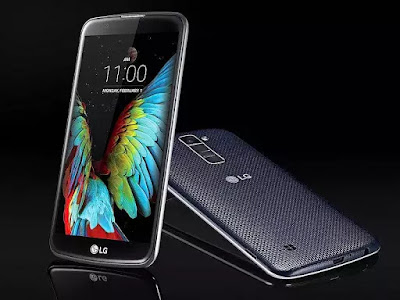