Posted on January 10, 2016March 8, 2020 by Admin
Chinese Online streaming media giant and now a smartphone maker Letv said that after announcing Letv Max Pro it would launch a series of World’s first smartphones powered by the latest  Snapdragon 820 chipset. 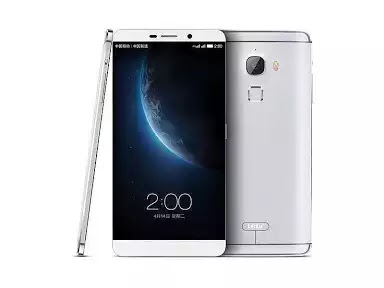 The Letv Max Pro was unveiled by Qualcomm at CES 2016 in Las Vegas. It is the first smartphone to pack the Qualcomm Snapdragon 820 CPU that offers great user experience than other processors in current market.

Jun Liang, Company’s COO said in a statement:
“Letv has already established itself as one of the world’s top innovators and our decision to include the Snapdragon 820 processor in these new devices demonstrates our commitment to creating and delivering the best technology available to our customers.”

The Le Max Pro has a 6-inch QHD display and 21 mega-pixel camera setup on back and a 4-megapixel front facing camera. The device has 4GB RAM and 64GB internal storage. Letv will be the first company to roll out commercial devices integrating 802.1 1ad multi-band wireless connectivity with up to 4.6 Gbps speeds and nearly uncompressed content transfer.

“The collaboration between Qualcomm Technologies and Letv underscores the importance of 802.1 1ad solutions in
allowing users to interact with Wi-Fi like never before, including moving content onto and off of devices in seconds, and unwiring virtual reality (VR) glasses,” Katouzian said.