Posted on January 17, 2016March 8, 2020 by Admin
Lenovo has recently launched K4 Note in India,  now it looks like the company is already working on a successor of K4 Note and Redmi Note 3’s Competitor, the Lenovo K5 Note. The device has got its certification in China by TENAA. 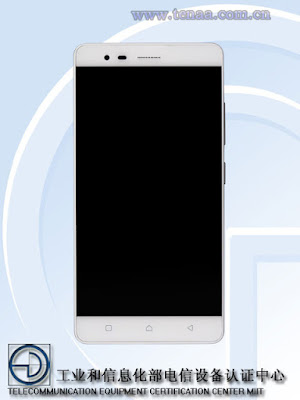 According to TENAA listing the device sports a 5.5-inch full HD (1080×1920 pixels) display and is powered by MediaTek Helio P10 Octa-Core processor clocked at 1.8 GHz with Mali-T860 GPU. II is coupled with 2GB RAM and 16GB of onboard storage. There is possibility that the smartphone could also come with 3GB RAM & 32GB internal storage. 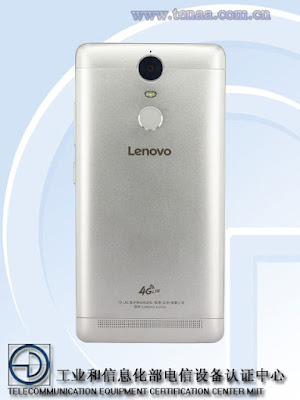 The smartphone sports a metal body,  runs on Android 5.1 Lollipop and packs a 13-megapixel rear Camera on back and a 8-megapixel front facing camera. The smartphone also has a Fingerprint scanner.

It comes with dual SIM support with 4G LTE capability and packs a massive 3500 mAh battery. The phone will be available in Gold, Silver and White color variants. There is no information about the pricing and availability of the the device, but as Chinese year is near the corner so Lenovo may launch K5 Note on coming weeks.