Posted on December 17, 2015March 8, 2020 by Admin
Apple has appointed Jeff Williams as Chief Operating Officer. Jeff is taking up the position that has been vacant since Tim Cook appointed as CEO in 2011.

Jeff has overseen Apple’s entire supply chain. He has joined Apple in 1998  as head of worldwide procurement and in 2004 he was Vice President Of Operations. 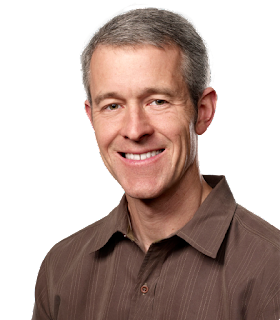 Williams played a key role in Apple’s entry in the mobile phone market with the launch of iPhone and continues to supervise the Apple Watch.