Posted on January 12, 2016March 8, 2020 by Admin
Last month,  an Apple device leaked  in China with 4-inch display that was named as 7c. A report from China comes today that the Actual name of the new 4-inch Apple smartphone will be the iPhone 5e. The e reportedly stands for “enhanced.” Another report says that iPhone 5e will use same design as of Apple iPhone 5c, but with a metal frame. 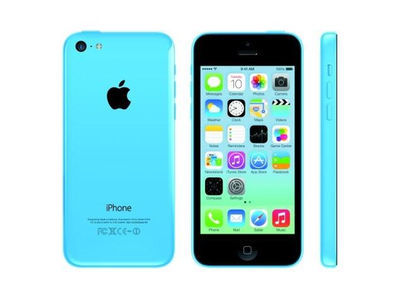 This device will be powered by Apple A8 processor under the hood instead of using latest A9 chipset, coupled with 1GB RAM and 16GB, 64GB variants. The device will however Support Apple Pay, NFC and VoLTE. It will come with an 8-megapixel rear camera.

The Apple iPhone 5e is being assembled right now at Foxconn facilities in China and will be launched in March, 2016 with a price tag of Rs. $500.