Huawei has launched the Honor 5X smartphone in India in Honor series. It is the succesor of Honor 4X that was launched in India last year. 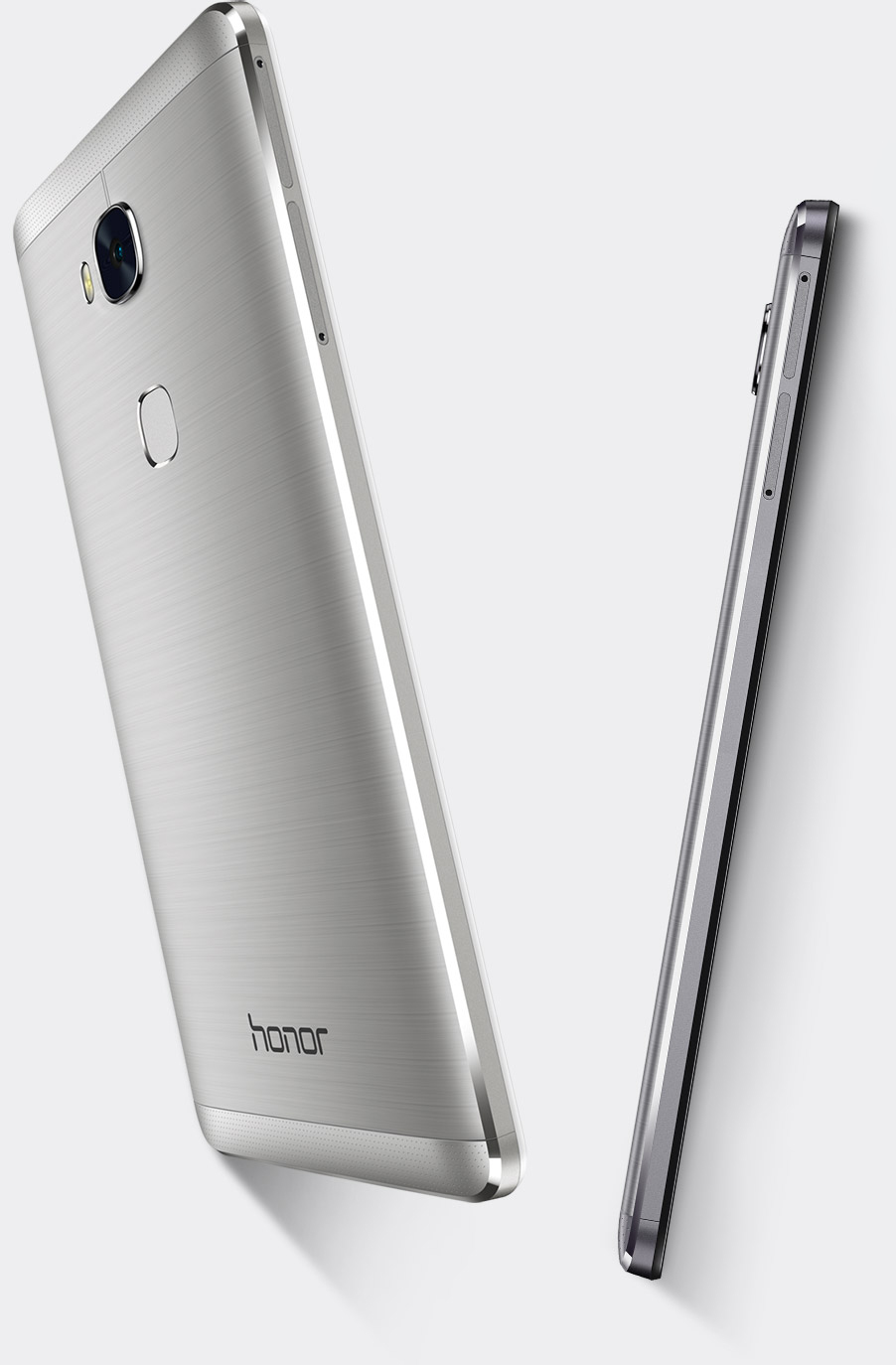 The Huawei Honor 5X comes in Silver and Sunset Gold color options and is available for pre-order from Amazon.in and Flipkart.com pruiced at Rs. 12,999.