Posted on January 13, 2016March 8, 2020 by Admin
Google CEO Sundar Pichai just announced on Google+ that the Company’s annual I/O developer conference will be held from 2016 May 18th to 20th. 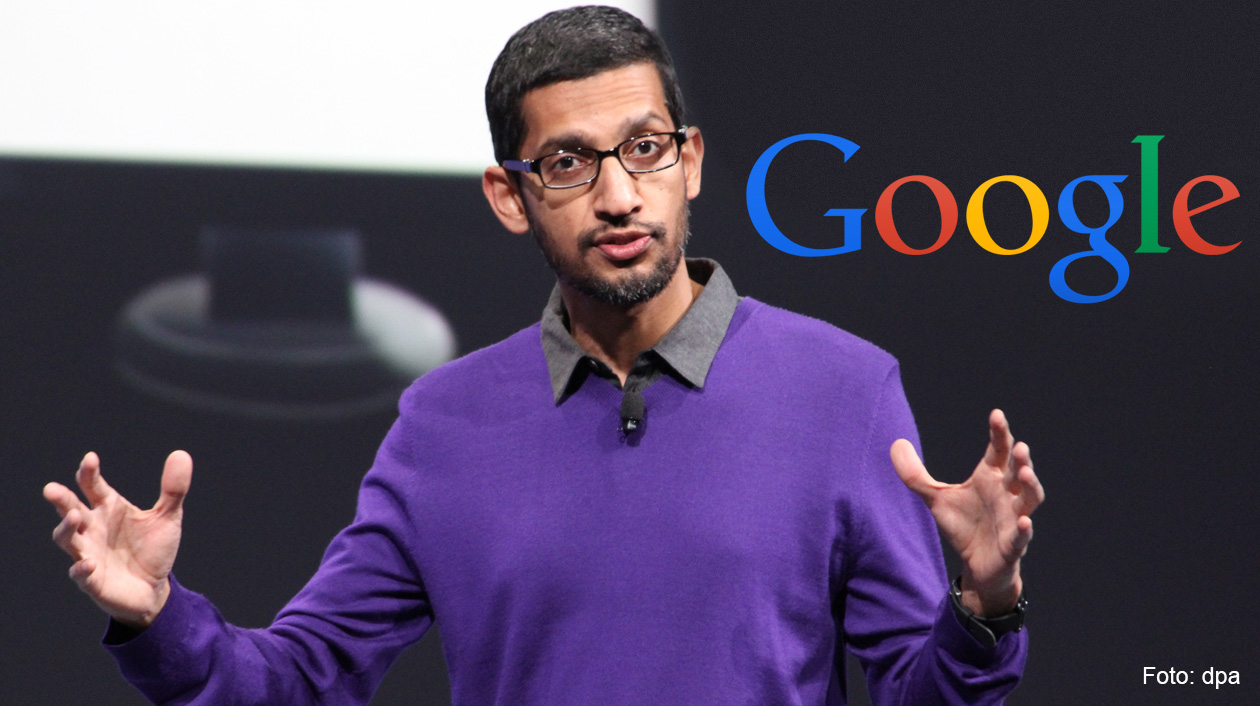 He said “We held our first developer day 10 years ago at the Googleplex. To celebrate our 10th Anniversary of developer gatherings, we”ll be hosting I/O in our backyard at the Shoreline Amphitheatre in Mountain View, CA.” The conference will run for 3 days. Google typically announces New Android iteration at its I/O event. Last year Android 6.0 Marshmallow  was announced at this event, this year also we expect the Android 7.0 to be unveiled at this event.

Google will also have a Live event called I/O Live, if you can’t join make it in person.