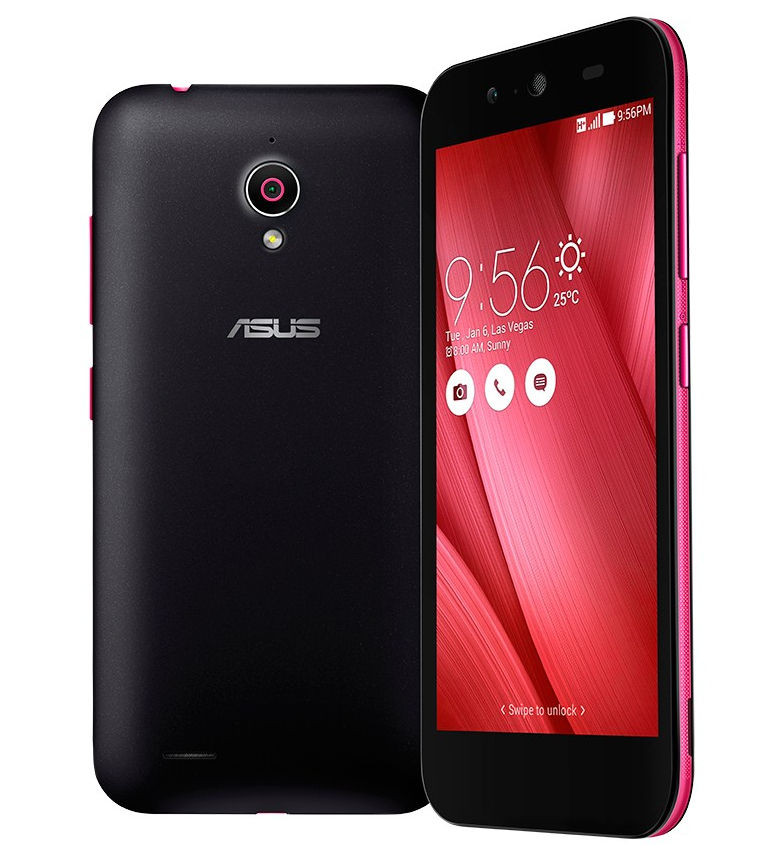 Asus has today launched a new smartphone in Brazil, Asus Live.  It is Actually the Re-Branded Zenfone Go, that was launched in India last year.

It packs the same 5-inch HD display and is powered by Quad Core MediaTek MT6580 CPU with Mali-400 MP2 GPU and is coupled with 2GB RAM,  16GB internal storage which can be further expanded via microSD.

It runs on Zen UI based on Android 5.1 Lollipop, has 8MP rear Camera With LED flash and a 2MP front facing camera. It has built in Digital TV,  which is quite common in smartphones in Brazil. It has got Dual SIM support with 3G HSPA+,  wi-fi, Bluetooth and GPS.  This device gets power from 2070 mAh battery.

The Asus Live comes in Pink,  Yellow and Blue color and is available for purchase for a price tag of 849 Brazilian Real ($211).