Apple had launched Apple Music in June last year,  only after six months of launch it has surpassed 10 Million subscribers. The online music streaming service was launched back in June with 3 months of free trial. 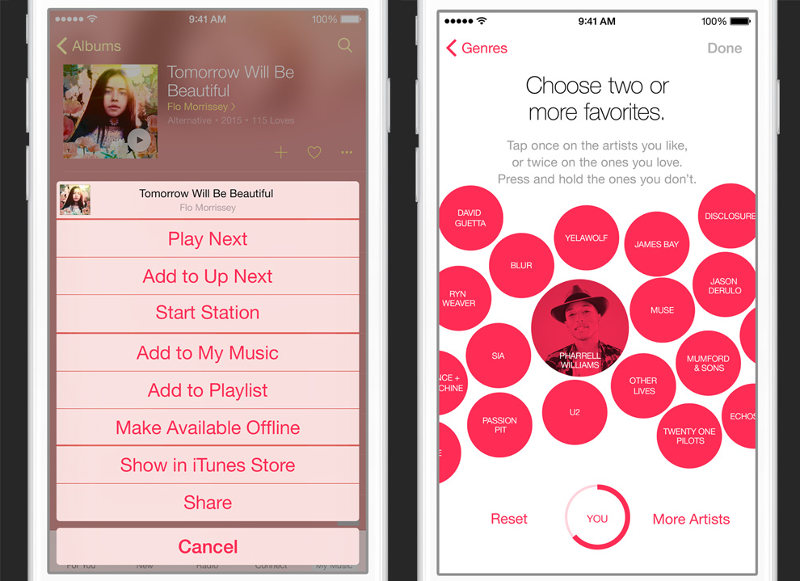 Unlike Spotify,  Apple Music does not offer free service as it offers three months free trial and after 90 days users can either pay $9.99/month or stop using the service. Apple announced that it had signed up 11 million users for the free trial, with 6.5 million paying for Apple Music.  The Apple Music was built after Apple’s acquisition of Beats Music that was acquired by Apple in 2014 for $3 billion.